I have taught and undertaken research in the department of Earth Sciences at Royal Holloway (part of the University of London) since 1986. I became head of department (2008-2012) and am now Professor of Geophysics. My love of science began with astronomy, as it did for many who were young at the time of the Apollo missions but, entirely by accident, I stumbled into geology and discovered a wonderfully multi-disciplinary field that drew upon many other sciences such as chemistry, biology and especially physics.

The application of physics to solving problems has been a constant thread through my work. I would define physics broadly as any attempt to mathematically approximate reality. For me, a computer simulation of coral-reef build-up over a few thousand years is just as much “physics” as Einstein’s famously mathematical models of space and time. The beauty of quantitative descriptions of nature is that they allow you to test ideas in a rigorous way and they often lead to deeper insights than purely qualitative approaches. However, as George Box first said, “All models are wrong but some models are useful” so don’t be fooled into thinking an idea must be right just because it has been expressed mathematically. Indeed, my colleagues often take me into the field to “touch the rocks” just to remind me that the real world is infinitely more interesting, varied and complex than anything yet captured by anyone’s equations.  That’s my hand above, touching Snowball-Earth deposits in Shetland.

So, where has my journey in Earth-science taken me? Well it’s allowed me to write lots of scientific papers and to build computer models of everything from single sand grains to entire planetary systems. The sand was in turbidity currents, massive undersea avalanches of sand and mud which flow for hundreds of kilometres across the deep-ocean floor. The picture above shows an undersea channel in the Mediterranean Sea simulated by one of my models.  The planetary systems came up because of an obsession with trying to understand whether Earth is a fairly typical, medium-sized rocky world or, instead, one of the weirdest planets in the Universe. To answer that I have found myself modelling the orbital stability of other planetary systems to see whether our own Solar System is unusually stable. 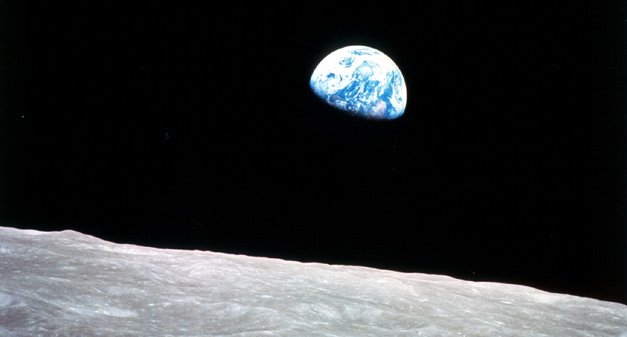 I live in Marlborough and spend a lot of my time trying to persuade anyone, who will listen, to take climate change more seriously and that people-friendly, carbon-pricing is a large part of the solution.